We are Eyesight Media

Eyesight Media has been providing motion graphics, graphic design and web design to the Lawrence and Kansas City Metropolitan areas since 2007. We are a full design studio offering a wide range of services including animation, graphic design, motion graphics, web design, social media marketing and management, sound mixing and design. Please get in touch with us if you have any questions about what we can do!

Eyesight Media has worked with a wide range of clients including the following: 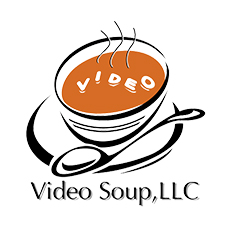 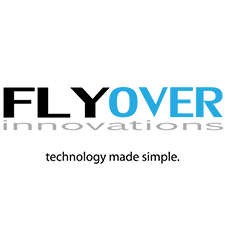 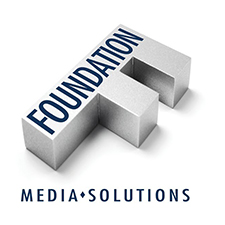 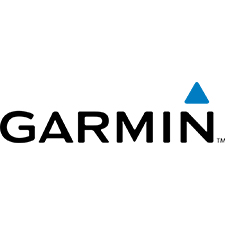 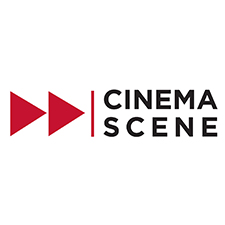 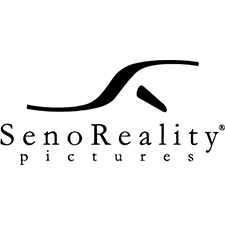 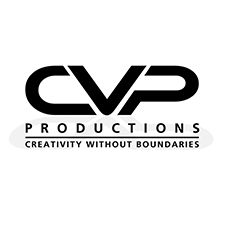 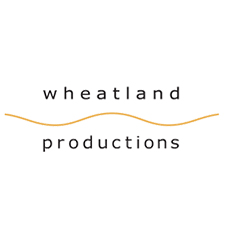 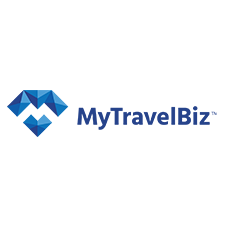 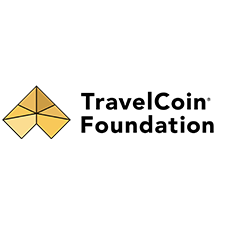 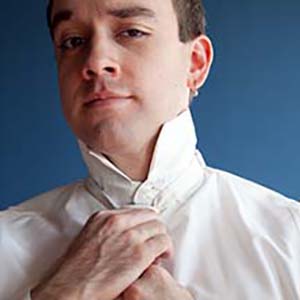 Ryan Scott Jones is a native Kansan who works as a producer, editor and sound editor. In the spring of 2007, Ryan started Eyesight Media, a freelance company that specializes in commercial production, editing, sound, logo design, web design, 3D artwork and animation. 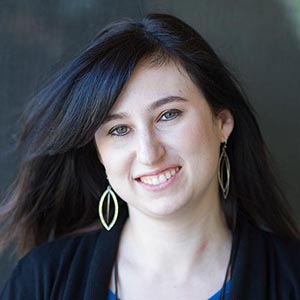 Ali grew up in the Kansas City Metropolitan and has been practicing graphic design for over 10 years. Ali joined Eyesight Media in 2014 to bring print, 2D graphics, web design and social media marketing to the company.

Education: Bachelor's degree in English with an minor in Communications from the University of Kansas. AAS in Graphic Design from Johnson County Community College (in progress).